Home » Blog » How a CCTV Camera Produces an Image

Have you ever stopped to think about how exactly a camera is able to capture and display an image? Many types of cameras are available today, from the camera found in your smartphone, car backup camera, DSLR camera, or CCTV cameras. It’s easy to just accept that these cameras work, and take for granted exactly how these devices can turn a bunch of light photons into picture. Today, we’re going to discuss in detail how a typical surveillance camera is able to capture and display information in real-time.

From Silicon to Signal

Pure elemental silicon is a semi-conductor material, and is electrically neutral. During a process called doping, other elements can be inserted into the silicon crystal lattice, changing its electrical properties. This process will give the silicon a positive and negative side, called p-type and n-type silicon.

When a photon of light with enough energy strikes the silicon, an electron will move from the negative to the positive side. This produces a current. The more photons that strike the silicon sensor, the stronger the current. This current is converted into a voltage by a charge amplifier. The process is repeated for each microscopic sensor (pixel) on the image sensor, allowing the voltage information to be digitized and converted into video signal information.

Because the mechanism of the photosensor is based on the amount of light captured, it cannot differentiate between different wavelengths of light. Therefore, the sensor can only tell the strength of the light, not the colour.

In order to collect colour information, a small colour filter array is added before the sensor. Each section of the array will only allow certain wavelengths of light to pass through. When the light passes through the array and hits the sensor, the sensor will know the general colour of the light based on which portion of the sensor was activated.

The most common filter, called a Bayer Array, consists of alternating rows of red-green and green-blue filters. The colour information is collected by the sensor and interpolated by a de-mosaicing algorithm. In this way, the camera is able to approximate the colour information and send this information via digital or analog signal to a TV display.

Every image sensor will have a different efficiency at converting captured photons of light into electrons (and therefore signal). This is called Quantum Efficiency, and can be represented as a ratio of electrons emitted per photon of light hitting the sensor. The higher the ratio, the better the sensor will be at capturing light.

In general, a CCTV camera will need a sensor with a high efficiency across the visible spectrum (380-740nm). In fact, emerging starlight camera technologies are due to improved quantum efficiency in CCTV image sensors. Typically, a new camera will outperform an older camera due to better sensor technology.

Although not directly useful information to have when installing a CCTV camera, understanding exactly how a camera works can help you make a purchasing decision. By understanding how the image sensor works, you will better understand what differences between cameras might exist aside from lens, resolution, and housing.

Contact us today for any questions you may have related to security cameras, home surveillance, or CCTV installation. You can reach us at (905)367-7177 or email us at info@gsglobalsecurity.com 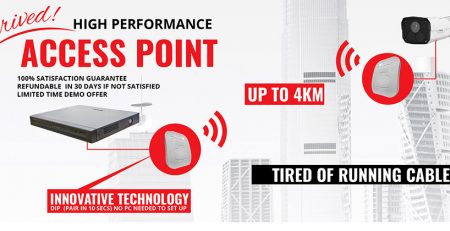 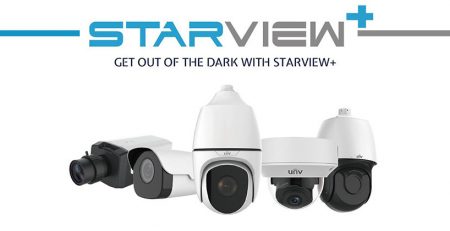 BackgroundWhat the heck is a camera sensor anyways? If you’re reading this article, you probably already understand how camera... read more 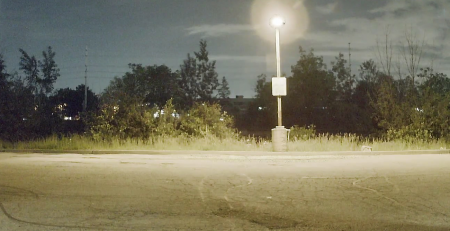 BackgroundAs the world moves towards increased video surveillance, we are seeing constant innovation from the CCTV manufacturers. One of... read more 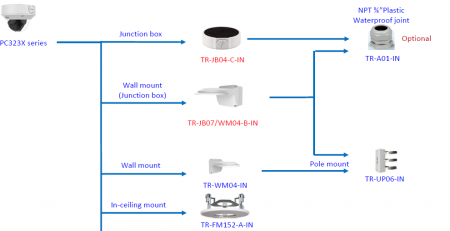 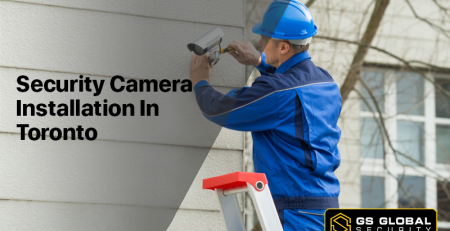 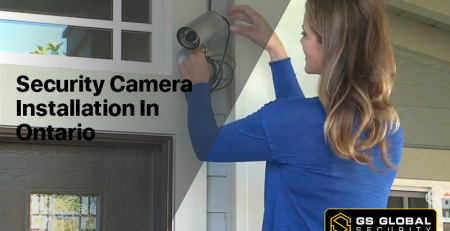 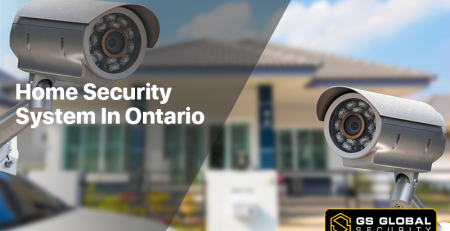 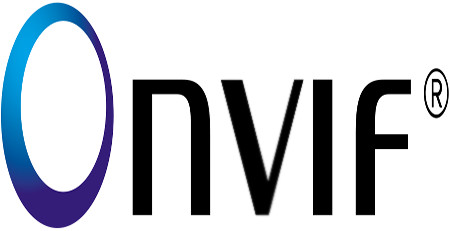 What is ONVIF?ONVIF is an acronym for Open Network Video Interface Forum. ONVIF was founded in 2008 by a... read more 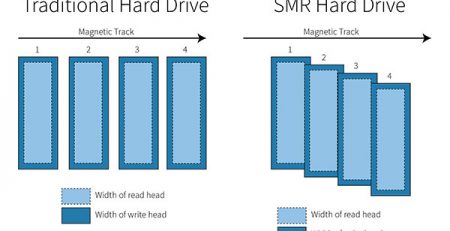 IntroductionThe ability to record video surveillance footage and playback at a later time is a key feature in any... read more